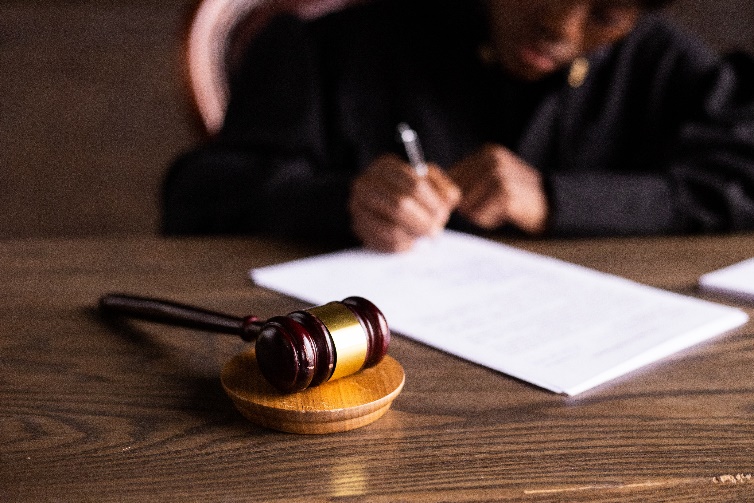 The Workers’ Compensation system is a limited benefits system that can extend for months, or even years, before any discussions of settlement occur.

When a workers’ compensation doctor finds an injured worker (hereinafter “applicant”) permanent and stationary, meaning he or she is not expected to get better or worse within the next year, settlement discussions may begin. Under Workers’ Compensation, there are two types of settlements: Stipulations with Request for Award or by a Compromise and Release.

Stipulations with Request for Award (hereinafter “Stipulations”) is a settlement that occurs when the parties agree to all the issues, resulting in an award of permanent disability and future medical care. An award for future medical care is appealing to many applicants because it is a way of avoiding having to pay ongoing, out-of-pocket medical expenses for a work-related injury.

Settling by way of Stipulations is also beneficial in that an applicant may petition to reopen their claim for new or further disability within five years from the date of injury.

Certain information is required when drafting stipulations, including: the date of the accident, the nature and extent of the injured worker’s disability, the amount paid or due on account of compensation, and the duration of any further payment.

A settlement award must also account for any lien claimants. Any third party that may have provided benefits to an injured worker that should have been provided by the workers’ compensation system has a right to a lien on a settlement award.

Signed Stipulations are then submitted to a Workers’ Compensation judge in a walk-through process to finalize the process of getting the settlement agreement approved. If the settlement terms are found to be consistent with medical records and evidence, a Workers’ Compensation judge will approve the Stipulations, making the agreement binding on the parties.

A Workers’ Compensation judge will also review a settlement to ensure that the defendants are given credit against a settlement award if disability compensation was advanced to the injured worker.

Payments under Stipulations are paid on a biweekly basis over a specified number of weeks at the rate of $290 per week.

However, both types of settlements have virtually the same filing and format requirements and both must be accompanied by the same information regarding adequacy of award and proof of service on any and all lien claimants. (See LC §5003).

Previously, a Compromise & Release had to be signed by the applicant and two disinterested witnesses or by a notary public. However, effective as of 1/1/2020 in response to the COVID-19 pandemic, Cal. Code Regs., Title 8, §105000(b)(6) was suspended therefore eliminating the needs for witnesses or notary.

Signing away the right to future medical benefits is a serious decision, so a judge will want to ensure that an applicant understands that they will bear the costs to treat their injury once the settlement is approved.

When an applicant has representation, he or she is protected by their attorney who will ensure that an informed decision is made and ensure that the settlement is adequate for purposes of a workers’ compensation judge’s approval.

An unrepresented injured worker has no such advocate therefore their settlements typically receive greater scrutiny by the judge, which can cause settlement proceedings to be delayed. However, a Workers’ Compensation judge will generally find a Compromise and Release adequate and order approval if the settlement amount is supported by medical reports and other evidence.

Of course, each individual case will have its own set of facts, which will dictate what options an injured worker may have. The above explanation is a broad overlook of what the two main type of settlements look like under the workers’ compensation system but the information is not exhaustive.

Mastagni Holstedt, A.P.C. is the largest firm in Northern California that represents injured workers and offers a free consultation to those seeking representation. If you have been injured at work and want to discuss your case and the possibility of representation, please call our office at 877-212-6907 to set up a phone appointment with a Workers’ Compensation attorney.

Check out our App!